Mikhail Peleg, producer of Machete: “The band is preparing to release a new album”

The Producer Mikhail Peleg, singer Yaroslav Maly, and his band Machete have announced their intention to return to show business after a creative break that lasted four years. During this time, the musicians managed not only to revamp their lineup but also recorded a new album, which is now being actively prepared for release. The musicians tell us that we will hear a completely new sound that contains a mixture of different styles. 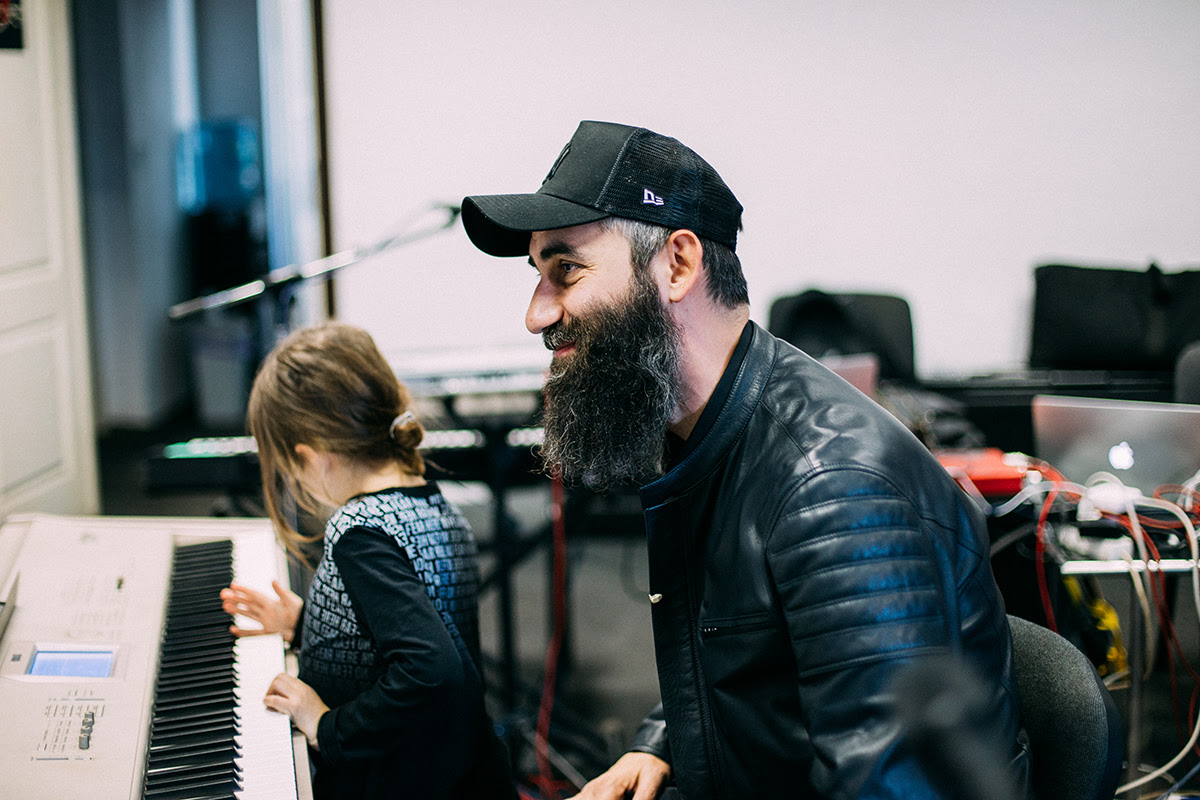 What caused this change in the concept of the musical project and the personal image of the Machete creator?

Sadly, this forced pause in concerts and performances of the popular band Machete stemmed from tragic events in Yaroslav Maly’s family. It was revealed that the singer's father passed away after a hard struggle with a terminal illness, and this loss greatly affected the artist. After this tragic event, he and his relatives were in mourning for almost a year.

Mikhail Peleg, Machete’s producer, told the public that Yaroslav Maly did not stop his creative activity even under the stress caused by these difficult family circumstances. The musician was able to utilize this time to rethink many life values, including those surrounding spiritual and personal development.

Together with his band colleagues, the soloist is taking the final steps towards the release of their new album. Machete producer Mikhail Peleg indicates that another change is the updated staff of the band. The new lineup is certainly stellar, as Michael Lisov (known for the project “Моя Мишель” (“My Michel” project)) and ex-Triangle Sun drummer Alexander Singer have joined the group. The group has returned to work full time and is already organizing a schedule for future tours.

The first song from the new disc will be a track entitled “Небо – мой дом” (“Sky is My Home”). In the lines of this composition, Machete fans will find philosophical reflections on love and life, which are a prerequisite for understanding this new stage of creativity of the whole Machete band. 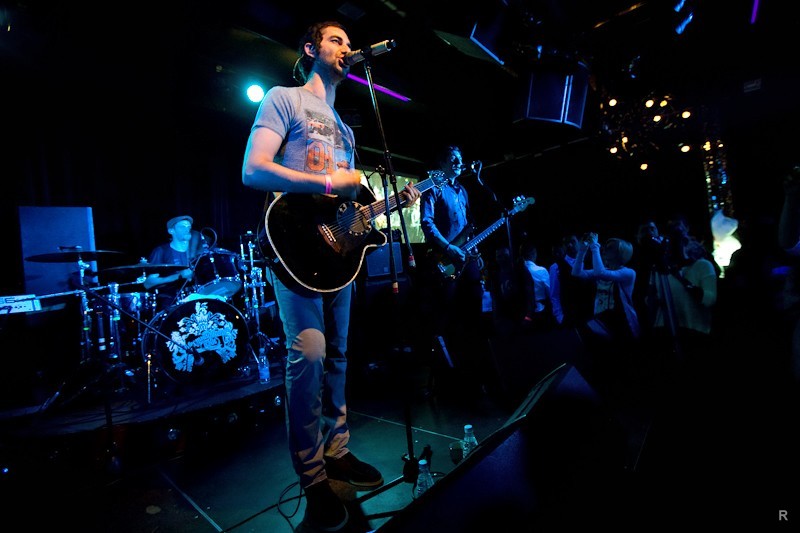 Yaroslav, the leader of the group, believes that the greatest spiritual force in our life is music, which is why the new album displays lyrics with such deep meaning. The songwriter is convinced that people should not spend their precious moments on meaningless things or unnecessary quarrels and internecine wrangling. He ponders our relationship with the Almighty and about those things that fundamentally should be able to effect change in this world. The performer has focused his music on those who yearn for change and want to know where to look for the Truth.

In his spiritually filled songs, Yaroslav Maly touches several facets at once. With his lyrics, he speaks of love in the broadest sense of the word. For the author, subtle love experiences between two people are somewhat background noise. He treats love as a kind of all-encompassing energy, the power of which can manifest itself in anything.

Yaroslav Maly created his own rock band Machete in 2011. The first song called "Нежность" (“Tenderness”) instantly won the sympathy of the audience. For a long time, it was number one on the charts of many radio stations. In addition, the official video clip for this track has collected about 34 million views on YouTube. The work was also the basis of the musician’s debut as a video director. The famous film and theater actress Ravshana Kurkova starred in this romantic history, and the singer himself played the main male role.

4 Ways To Stay Occupied On A Long Haul Flight

Bringing Stability to Your Company: A Guide