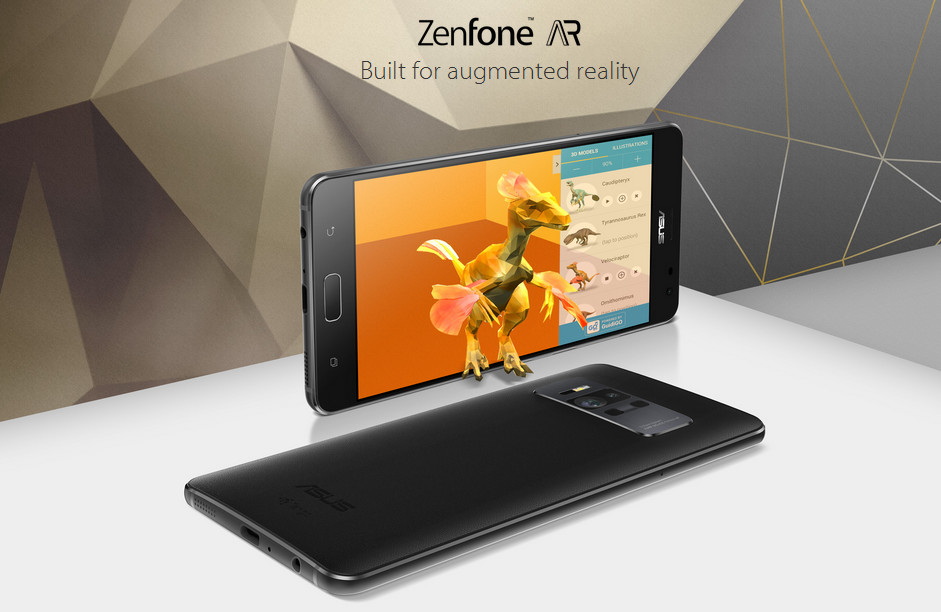 This year, the extra RAM up to 8 GB of RAM might be needed to handle some very specific features that 2017 Android phones are supposed to support. It is newest ASUS ZenFone AR smartphone that launched by Taiwan-based tech major ASUS on Thursday, January 5th 2017. World's first handset that comes with a massive 8GB of RAM-- at the ongoing Consumer Electronics Show (CES 2017) in Las Vegas, USA. It is the first smartphone in ASUS that will be Tango augmented reality cameras and Daydream virtual reality features.

Tango is an application for Internet telephone and can use the 3G network, 4G, WIFI and Internet networks. What is offered to Tango in Android?

The most prominent features in these smartphone camera capabilities that can display projection Augmented Reality (AR) technology with Tango. It can be presented thanks to the presence of high-resolution main camera with a 23 MP Sony IMX318 sensor, camera Motion Tracking and camera Depth Sensing that are able to make better than projected by Lenovo Phab2 Pro.

In addition, this smartphone also supports Daydream VR Headset Google made known require qualified hardware specs and the Android operating system Nougat. Although there has been drop support for Augmented Reality (AR) and Virtual Reality (VR), unfortunately these two technologies cannot be combined simultaneously on Zenfone AR and could only be shown one alternate. Here You can find some feature information about Asus ZenFone AR 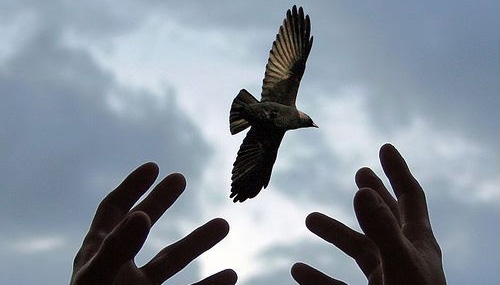