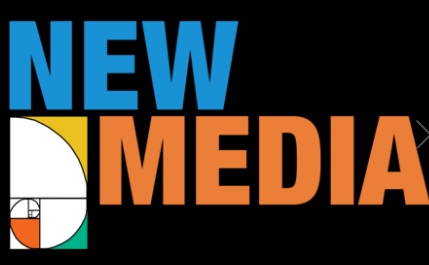 Technology Meets Creativity – 11th Annual New Media Film Festival®
This year’s New Media Film Festival® has been and gone, and organizers are now calling for submissions in next year’s blockbuster event!
June 3rd and 4th 2020 at The Landmark, 10850 W. Pico Blvd. Los Angeles, California, USA;
2020 celebrates the 11th successful year of the New Media Film Festival®. To be held on the 3rd and 4th of June 2020 at The Landmark in Los Angeles, the award-wining festival is an annual event not to be missed. It provides an unparalleled opportunity for established and emerging creators of New Media Content to showcase their talents and present their stories to the world. Will you be one of those creators?
Part of the C3 – United Nations – Millennium Project, the New Media Film Festival® was launched as an annual event during the 2009 C3: Center for Conscious Creativity IMMERSE IN THE FUTURE symposium held in Los Angeles. New Media Film Festival is the brainchild of media futurist and current president of Select Services Films Inc Susan Johnston. She saw the need for a unique event specifically catering to new media content artists that would “look at new technologies and how it merges with the story so people can go on the journey the story set out to create.” The result is an inimitable and exciting film festival that the organizers say creates “new opportunities outside the norm to bolster creators in media.”
Indeed, since its inception in 2009 the Festival has launched many successful media and film careers for participants. Renowned film director Roger Corman, in congratulating the organizers, said “I thank Susan and the New Media organization (film festival) for what they’ve done for young filmmakers.”
When you add this to the long list of firsts they’ve achieved, the organizers behind the New Media Film Festival® certainly have a lot to be proud of.