AIM Awards 2022 | The Libertines and Lethal Bizzle, 28 September at the Roundhouse 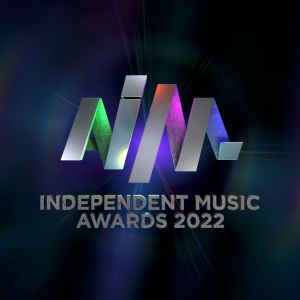 The AIM Awards champions and celebrates the outstanding talent within the independent music community, returning as an in-person event on the 28 September at London's iconic Roundhouse. Tickets for the live show, kicking off at 8pm, are now available to the public.

The live show will feature cult British rockers The Libertines, fresh from their Wembley headline, with a show that promises to be an intimate celebration of one of Britain’s best indie acts. Also set for 2022 is legendary rapper Lethal Bizzle, who will toast 20 years in the game by running through a slew of iconic tracks from across his career.