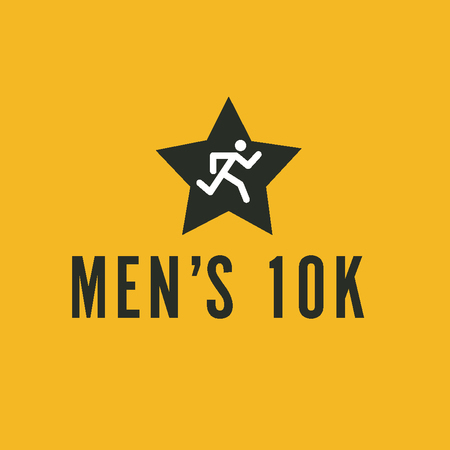 On the go since 2004, the Men's 10K Glasgow has firmly set itself as THE run for men in the west. The life expectancy of a man in Scotland is, shockingly, still the lowest in Europe and three years less than in England and Wales. Suicide, in addition to other mental health problems, continues to be an issue of high significance to men in Scotland. Suicide is the biggest killer of young people (18-34) in Scotland and almost three out of four suicides are by men. Our aim is to help change this, little by little - and the Men's 10K is how we are doing it!