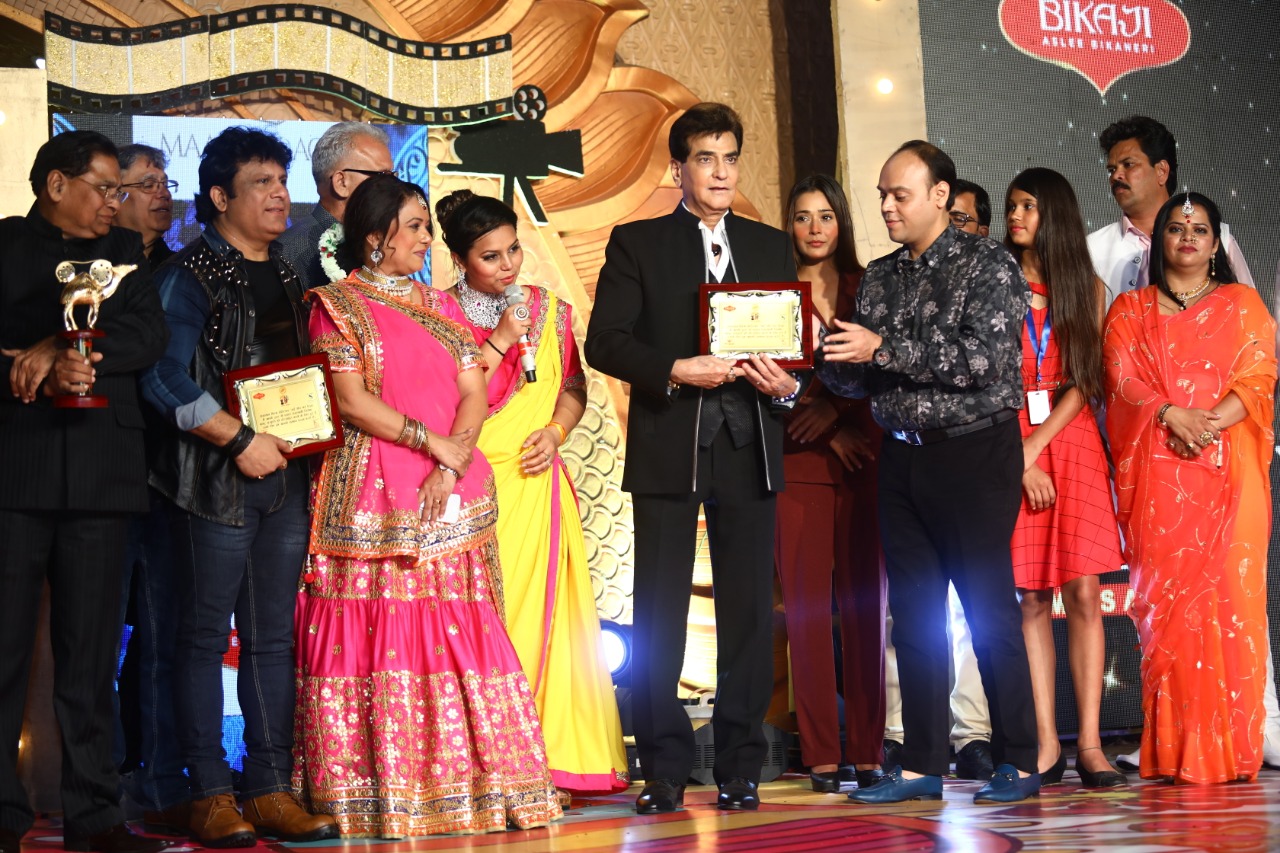 The Rajasthan film festival award ceremony is a set of awards organized annually to honor and encourage both artistic and technical excellence of Artists in Rajasthani Cinema. Film Festival in India, Rajasthan Film Festival involves an assortment of events - an award show, attractions like dancing performances, plays, live performances by singers, stand-up comedians, and poets. This year during the 7th edition of Rajasthan Film Festival, we are organizing the feature film award ceremony for the feature films not only of Rajasthan but for all states/regions of India. Filmmakers from all over India are invited in this event to showcase the talent of regional artists of India and to present the culture of various parts of India through these films.